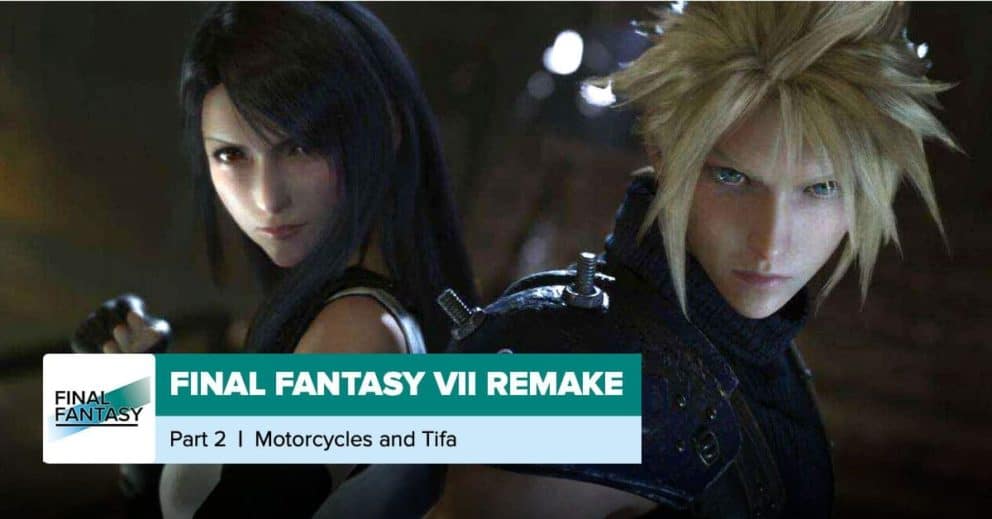 This week, Josh and Zed continue through Midgar, stopping into Sector 7 to tour the neighborhood with Tifa Lockhart. Then, they go to uncharted territory alongside Jessie, Biggs and Wedge, and meet a horrible new nemesis in the form of bike-riding Roche.