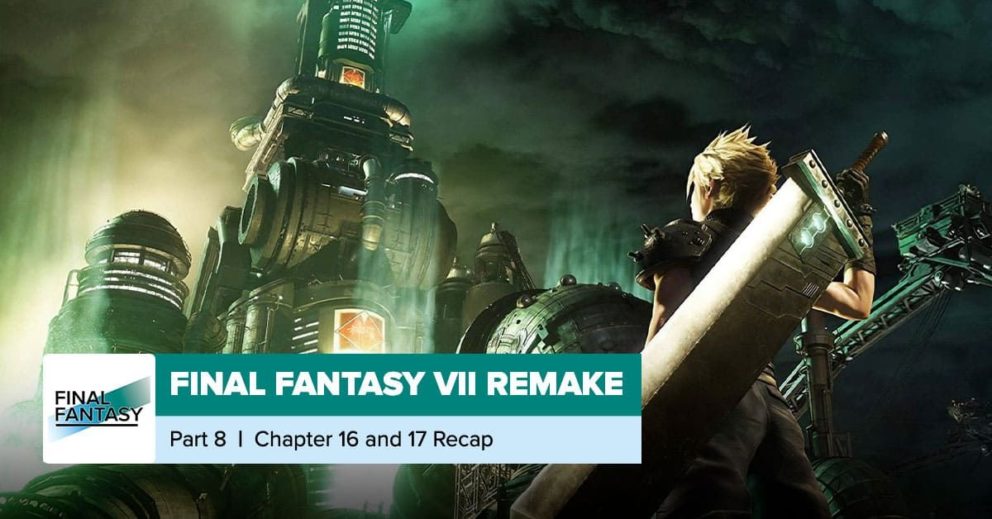 This week, Josh and Zed take the battle to Shinra, infiltrating the heart of Midgar over the course of chapters 16 and 17. Coming next: the final chapter!