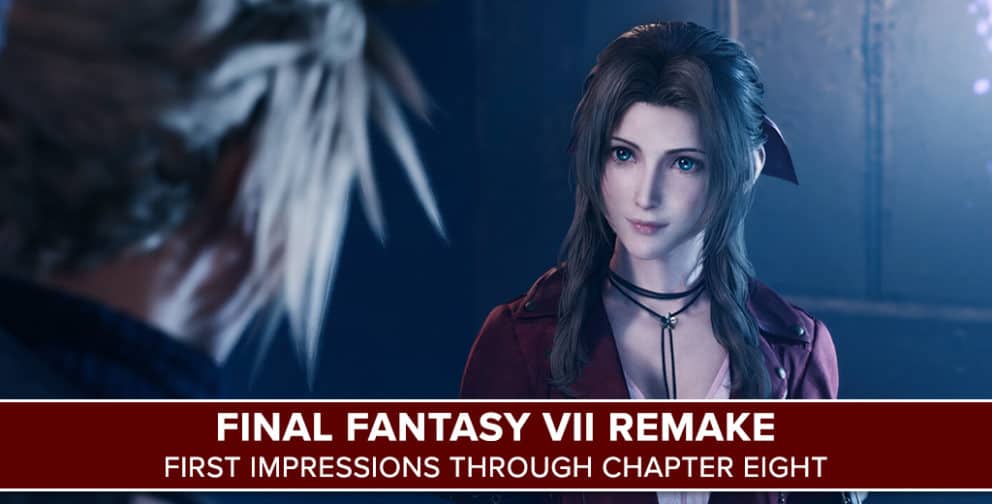 In this podcast, Josh and Ken pick up where they left off: hopping aboard a train bound for another mako reactor mission. Josh and Ken grind through the various dungeons just like Cloud Strife, Tifa Lockhart and Barret Wallace barreling through Shinra goons and the Air Buster alike. Then they reach Sector Five — specifically, a church populated by one Aerith Gainsborough, the flower peddler. Josh and Ken talk through their journey with Cloud and Aerith as they run around smashing boxes, and even run into an old friend of Ken’s from Survivor: Gabon.

Josh and Ken have made a Discord server where the listeners can come talk about the game with them here: Final Fantasy Fridays (Podcast) Discord Server.