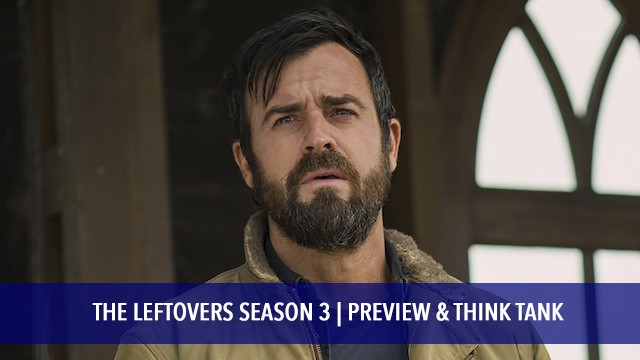 “The Leftovers” season two is over, but the ideas for season three are just getting started!

Antonio Mazzaro (@acmazzaro) rewatched The Leftovers and has some takeaways to preview Season 3. Antonio doesn’t have any answers from his rewatch, but he has around 9261 questions. Namely, is his normal co-host Josh Wigler (@roundhoward) a secondary departure? Also included at the 32:30 mark is our Season 3 think tank, recorded after the Season 2 finale, featuring Antonio, Josh, Rob Cesternino (@robcesternino) and AJ Mass (@ajmass).
(This podcast contains Spoilers for Seasons 1 and 2 of The Leftovers, but none from Season 3. For an entirely spoiler-free primer on why you should be watching The Leftovers, check out our introduction podcast for new viewers.)

Now that Damon Lindelof’s HBO series has officially been renewed for a third and final season, it’s time to start looking ahead at the final chapter in the story of the Garvey family. Josh Wigler (@roundhoward) and Antonio Mazzaro (@acmazzaro) are joined by AJ Mass (@ajmass) and Rob Cesternino (@robcesternino), familiar and new to the series respectively, to air our ideas, hopes and even concerns about the concluding season of “The Leftovers,” whenever it finally arrives.

The podcast will air LIVE on Friday at 1PM ET / 10AM PT. Use the comments section below to provide your suggestions and questions for the podcast. 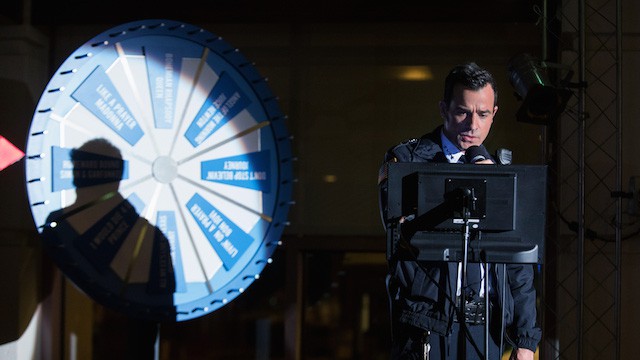