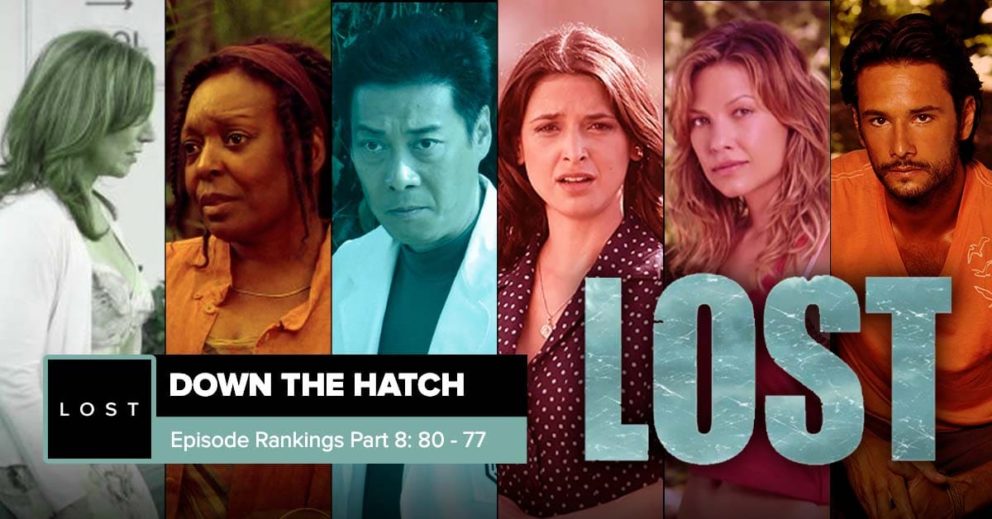 Right now, Josh and Mike are going through the official Lost Episode Rankings countdown, as ranked by the listeners of Down the Hatch. In this podcast, they discuss the 80 through 77 spots on the list. Plus, they talk about Jorge Garcia’s appearance on “The Masked Singer,” and announce their upcoming Fantasy Baseball League team, “Down The Catch.”