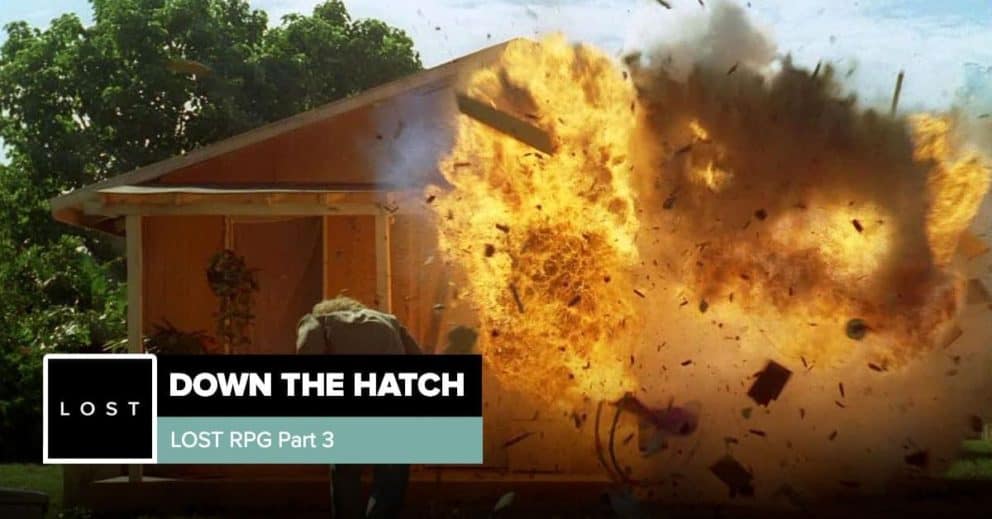 Josh Wigler (@roundhoward) and Mike Bloom (@AMikeBloomType) have one last bonus podcast for season four before heading forward into season five.
In this week’s podcast, “The LOST RPG” returns! Josh and Mike revisit the roles of Oceanic 815 gawkers Billy and Rodney for the first time in over a year, and their third adventure overall, with the assistance of Post Show Recaps Patreon program’s very own dungeon master R Filly. For more from Filly, check out his Twitch stream at twitch.tv/dmfilly.
Down the Hatch will resume its regularly scheduled programming next week as we officially dive into season five.
About Down the Hatch …