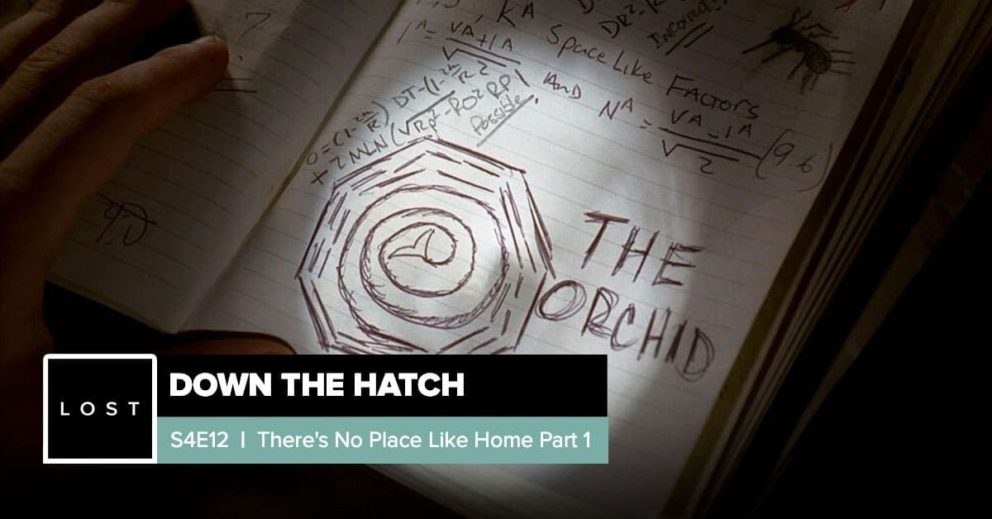 Josh Wigler (@roundhoward) and Mike Bloom (@AMikeBloomType) click their heels one time, and save the next two clicks for next week.
In “There’s No Place Like Home, Part 1,” the season four finale of LOST kicks off with all the intensity it demands. The Oceanic Six are leaving the island, but how? That question starts to resolve itself over the course of this first hour, a prelude to the two-part wallop coming next.
About Down the Hatch …
LOST: Down the Hatch is a full-tilt spoiler-filled rewatch of LOST. Every week, Josh and Mike break down an episode of LOST with the benefit of knowing the series’ full trajectory, using the following structure as a guide:

23 Points MVP/LVPs and 4.2 Star Rankings will be updated next week.

Lost: Down the Hatch | Season 4 Episode 10: Something Nice Back Home

Lost: Down the Hatch | Season 4 Episode 9: “The Shape of Things to Come”