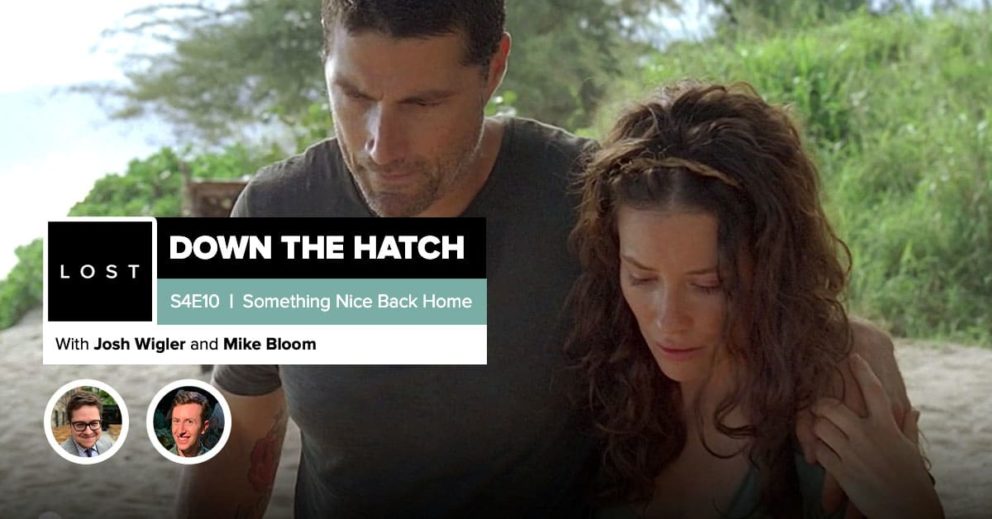 Lost: Down the Hatch | Season 4 Episode 10: “Something Nice Back Home”

Josh Wigler (@roundhoward) and Mike Bloom (@AMikeBloomType) are scrubbing in to perform surgery on “Something Nice Back Home.”

In “Something Nice Back Home,” Jack goes under the knife. In the future, it’s going much better until it’s very much not. A controversial season four episode, somehow, Josh and Mike both see eye-to-eye on this one. Come find out why they’re all in on Jack’s appendicitis!

Lost: Down the Hatch | Season 4 Episode 9: “The Shape of Things to Come”