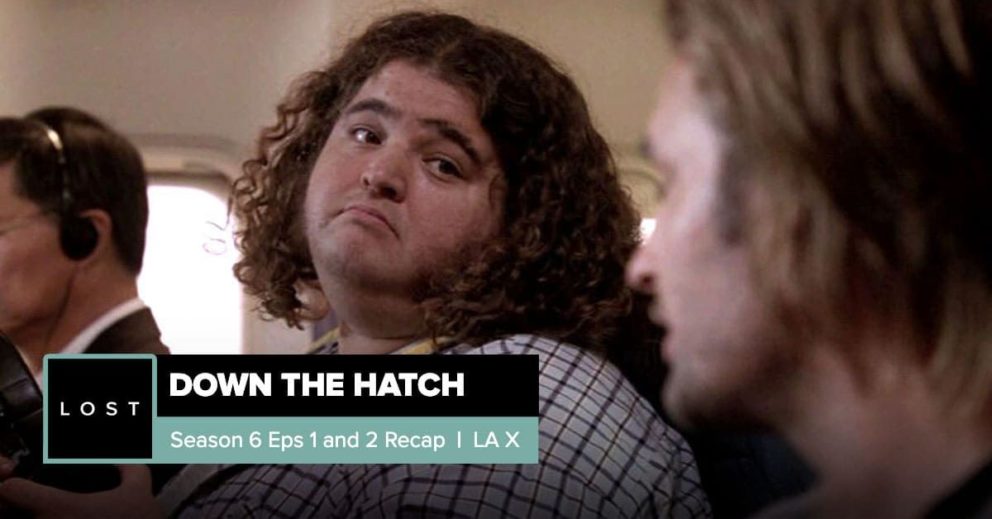 Buckle up: Josh Wigler (@roundhoward) and Mike Bloom (@AMikeBloomType) are bringing the final season premiere of LOST in for its final descent.

In “LA X,” LOST introduces the “flash sideways,” a controversial narrative device that populates the entire final season of the series. Is this an alternate reality? Something else? Turns out … yeah, let’s go with “something else.” Josh and Mike break down the thematic implications of the sideways universe, discuss the on-island actions of Jack and the Man in Black’s respective groups, and groan audibly and extensively about the disappointing Temple.

The 4.2 Star Episode Rankings for Season 6: