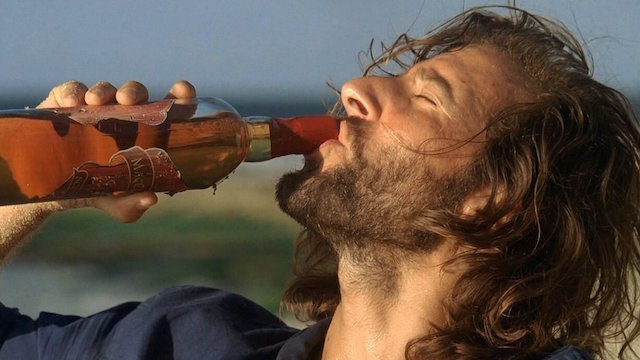 This week on LOST Lives Returns, Josh sits down with Antonio Mazzaro (@acmazzaro) for further elaboration on his proposed first scene for LOST 2, a hypothetical follow-up to the legendary ABC series. Beyond talking through the Taller Ghost Walt of it all, Josh and Antonio pour one out during a discussion of MacCutcheon, Charles Widmore’s favorite whiskey, and other forms of booze featured on LOST, including DHARMA beer and airplane liquor.

After chatting with Antonio, Josh is once again joined by his constant Emily Fox (@emelette) for their latest randomized rewatch. This week’s episode: “Hearts and Minds,” the season one flashback episode focused on… Boone? Yeah, Boone. Sorry. But it’s a great podcast! Scout’s honor!

Listen to that time Josh and Emily talked about Cruel Intentions