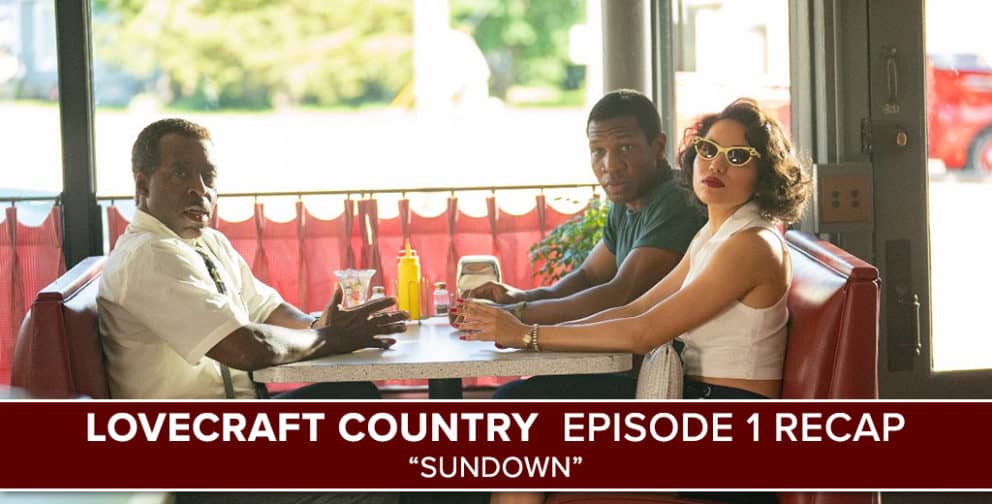 Kevin Mahadeo (@KevMahadeo) and LaTonya Starks (@lkstarks) are joined by guest host Mike Bloom (@AMikeBloomType) to chase the sun as they discuss the home run of a premiere episode for Lovecraft County.

With usual host Josh Wigler (@roundhoward) missing, Mike gets behind the wheel to guide the trio through a conversation about “Sundown,” the jam-packed pilot of the new HBO horror series. They break down the introduction of the main cast that fills out Chicago and beyond, the thematic elements in everything realistic and supernatural, and what they expect to come from the episodes to follow.