Rob Cesternino and Akiva Wienerkur recap the third episode of Seinfeld to ever air, “The Robbery” which originally aired on June 7, 1990. Rob and Akiva recap many of the interesting developments from the episode including:

Be sure to join Rob and Akiva next week when we recap Seinfeld season 1, episode 4: “Male Un-Bonding.” 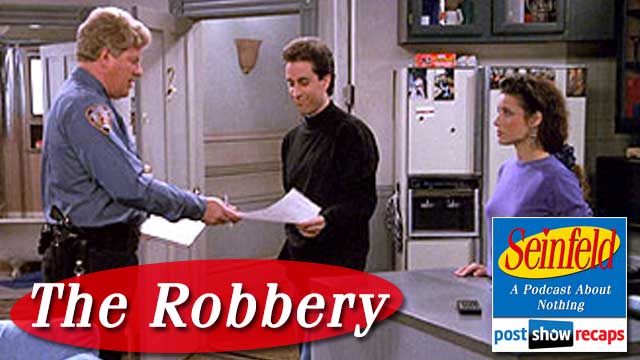 Check out our Series Pilot Recap 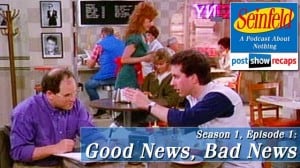 Listen to Episode #1 of the Seinfeld: The Post Show Recap