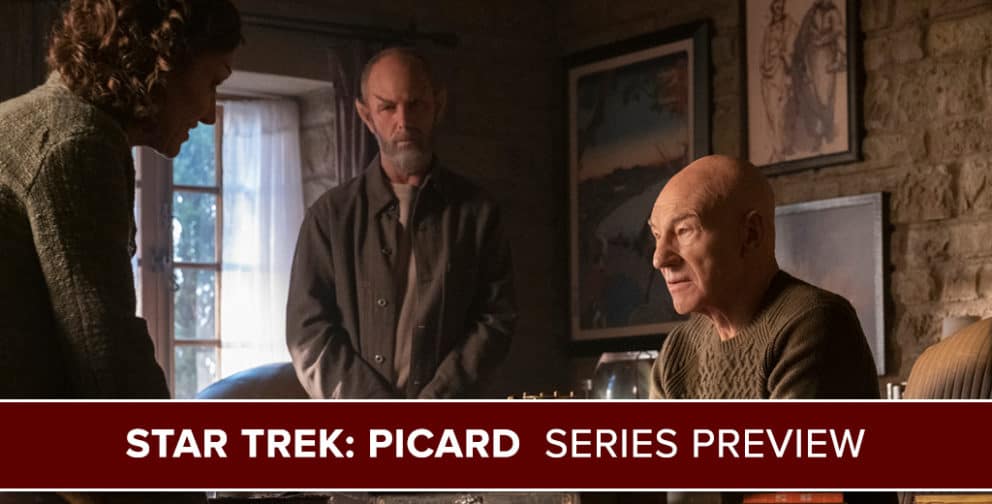 Jessica Liese (@HaymakerHattie) and Mike Bloom (@AMikeBloomType) are almost near their destination. So they’ve taken to the Ready Room to officially preview Star Trek: Picard.

One week before the January 23 premiere of the highly-anticipated series, the two give their thoughts on all the information known so far from its various teasers and interviews. They get into all the new characters, the destruction of Romulus, and the drama around the Borg, the Romulans, and one mysterious girl.

Jess and Mike will be bringing weekly recaps of Star Trek: Picard every weekend. For feedback on the episodes, reach out to them or @PostShowRecaps on Twitter or email [email protected].