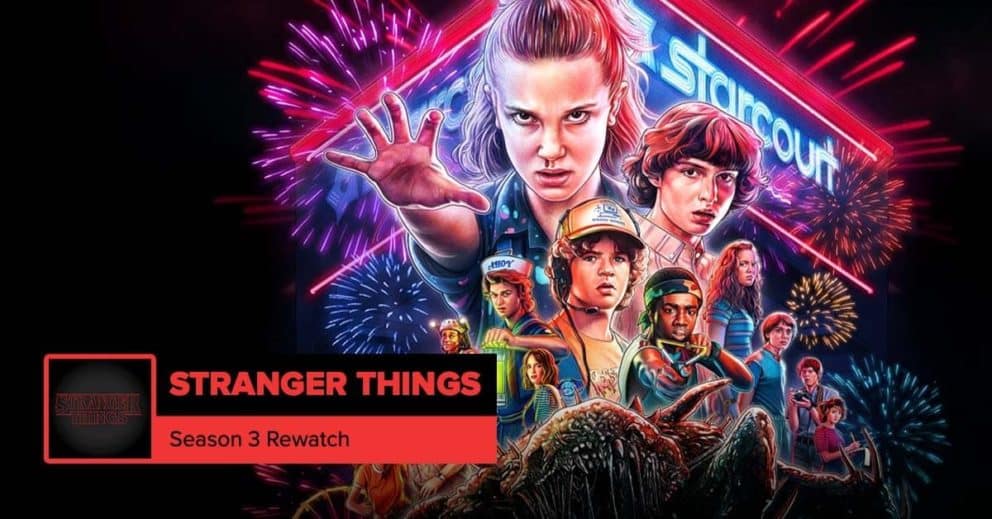 This week, Josh and Mike rewatch and discuss “Stranger Things” Season 3, which first arrived in July 2019. Josh and Mike talk through season three, which served as a prelude to their other major podcast project together, LOST: Down the Hatch. Josh and Mike run through the Starcourt Mall of it all, with full Scoops Ahoy at the ready. Next, they’ll come back with a look ahead toward Season 4, before the new season officially gets into action.