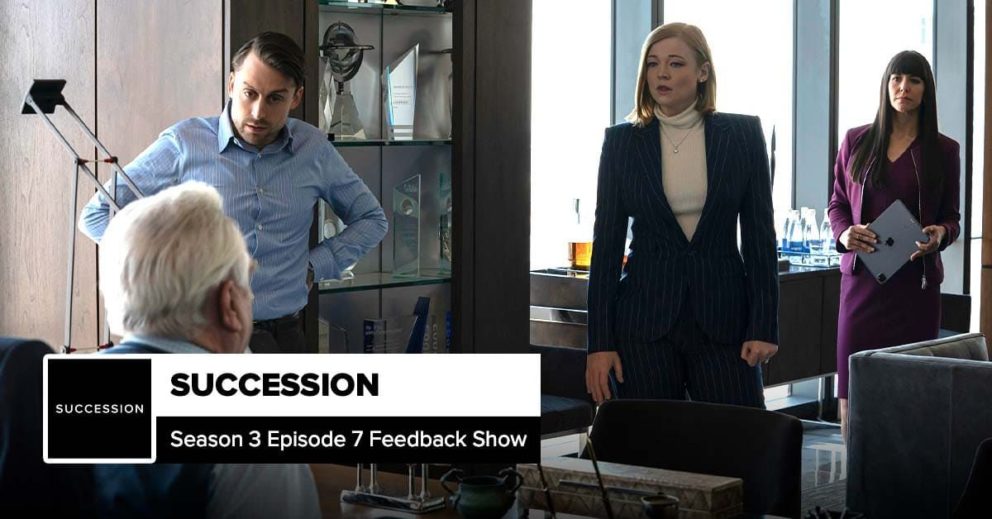 In this podcast, Josh Wigler (@roundhoward) answers listener feedback for Season 3, Episode 7, “Too Much Birthday.” He’s joined by Rob Has a Podcast’s very own Melissa Deni (@itsmelissaaa) for a closer look at The Notorious KEN: Ready to Die birthday bash, what needs to happen for Shiv to hop off the Waystar Royco train, what an elite underground party really looks like, which Roy family member would be the best at Big Brother, and much more.