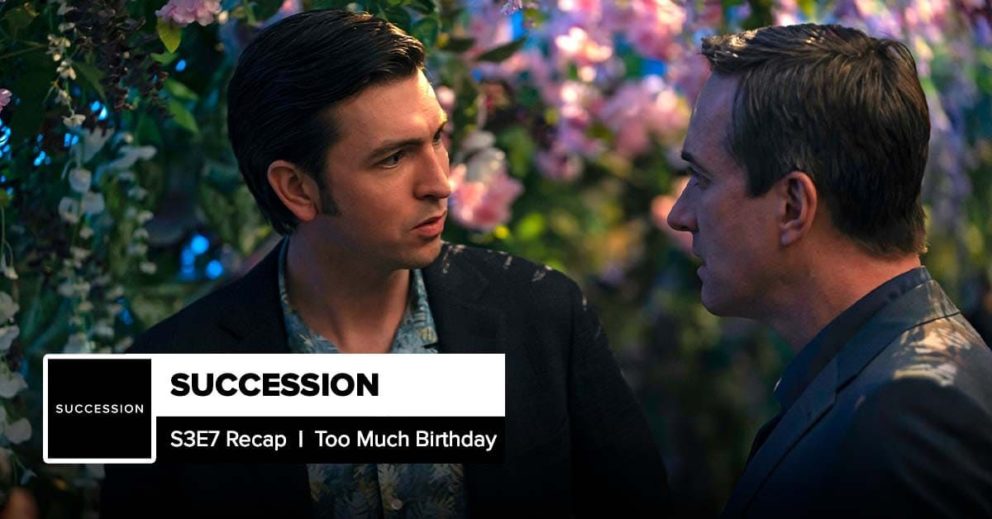 This week, Emily Fox (@emelette) fills in for Grace to join Josh and Jess’ recap of “Succession” Season 3 Episode 7, “Too Much Birthday.” Contribute to our upcoming feedback show as well as an additional bonus episode with Rob Cesternino by sending questions to [email protected].