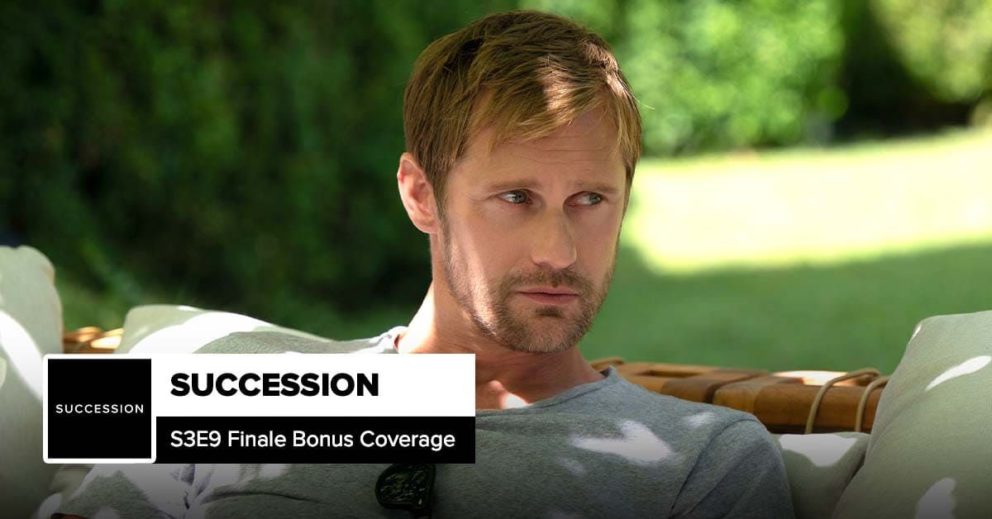 In this bonus podcast, Josh Wigler (@roundhoward) is joined by his frequent partner in podcasting crime Antonio Mazzaro (@acmazzaro) for another conversation about the “Succession” season three finale, “All the Bells Say.” Josh and Antonio talk through the Roy siblings’ alliance and whether or not it will hold once season four revs up, not to mention whether or not it’s even worth speculating on what will happen in season four. It’s a wide-ranging look at not only season three, but “Succession” writ large, from the podcast duo behind Post Show Recaps’ “Ted Lasso” coverage and so much more.

Send in your feedback to [email protected].