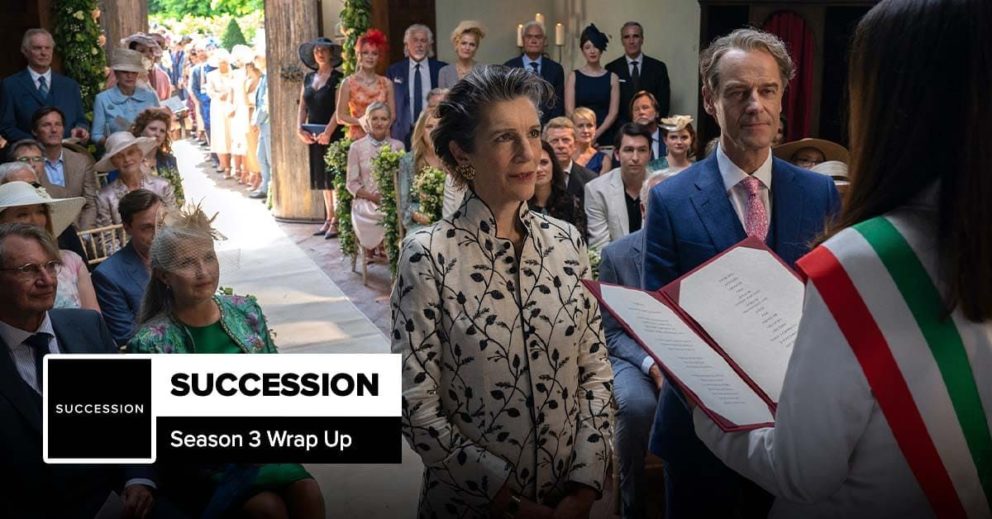 This week, the hosts look back on “Succession” Season 3 now that it’s officially in the books. There will be more “Succession” coverage in the days and weeks ahead, and you can always send questions for those shows and more to [email protected].