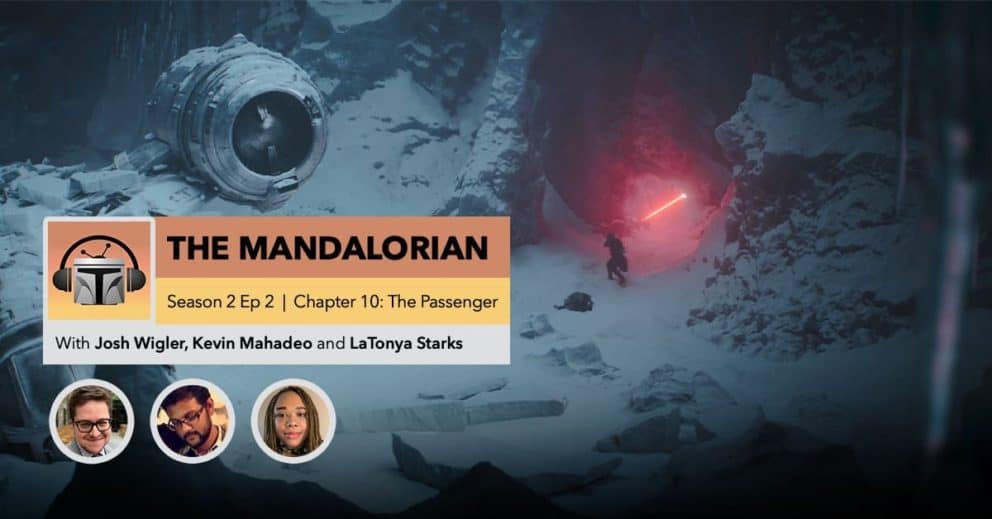 Join the Post Show Recaps Patreon at the Discord level to keep the conversation about “The Mandalorian” going. Also send your feedback to the team: [email protected].
From LaTonya’s Philosophy of the Stars:

• Stoicism and The Mandalorian by Donald J. Robertson