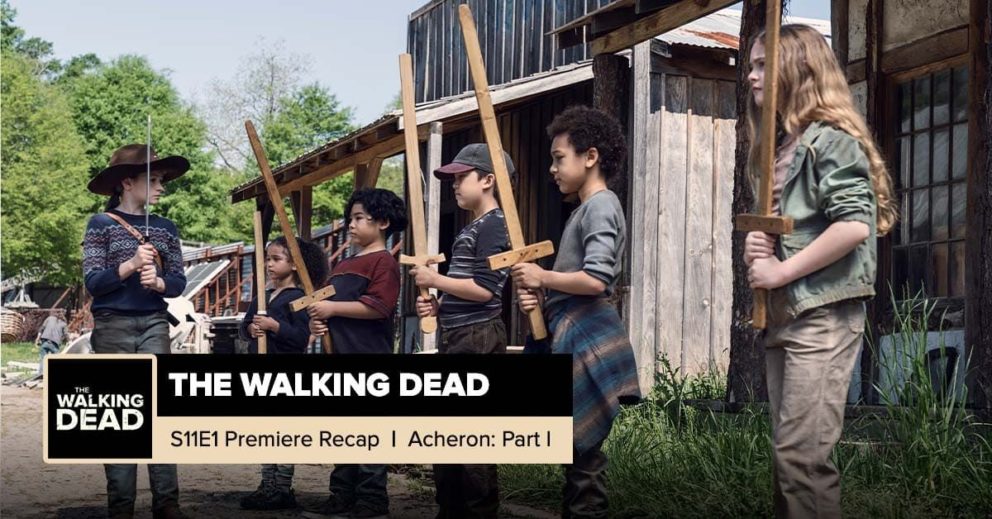 Season 11 of The Walking Dead is now underway, and Jess (@HaymakerHattie), Chappell, (@Chappells_show), and AJ (@AJMass) are ready to descend into the darkness to unpack everything that happened. They’ll try to figure out why Ezekiel, Princess, Yumiko, and Eugene are being asked so many weird questions; attempt to puzzle out exactly what was up with that subway tunnel full of plastic bags; and analyze the finer points of the Maggie/Negan conflict. They’ll also write their wishlists for the series finale and call their shots as to how long these particular arcs will take to resolve.

Warning: this episode contains some minor spoilers from the Walking Dead comics as well as minor spoilers from “Game of Thrones,” the “Harry Potter” series, “Star Trek IV,” “Animal House,” “The Sandlot,” “Six Feet Under,” “Hellraiser,” and probably a few more.