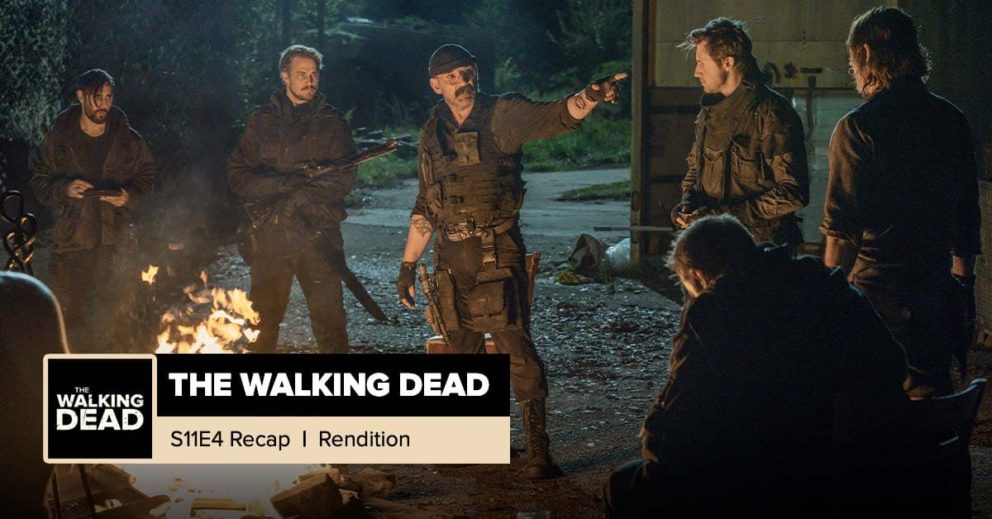 With Chappell (@Chappells_Show) lost in the woods this week, Josh (@roundhoward) joins the panel again to recap episode 4 with Jess (@HaymakerHattie) and AJ (@AJMass). This week, Daryl and Dog get back in touch with a friend from their past and her new crew…but can this new crew be stopped? What motivates this new crew, anyway? Is there anything compelling about them? What’s going to happen when Negan meets them? Did this episode exist solely so we would stop saying you don’t need to watch Season 10C? They’ll ponder these questions and more.

This episode contains brief spoilers for “The Walking Dead” comic series as well as “Fear the Walking Dead,” “Oz,” “LOST,” and “The Twilight Zone.”