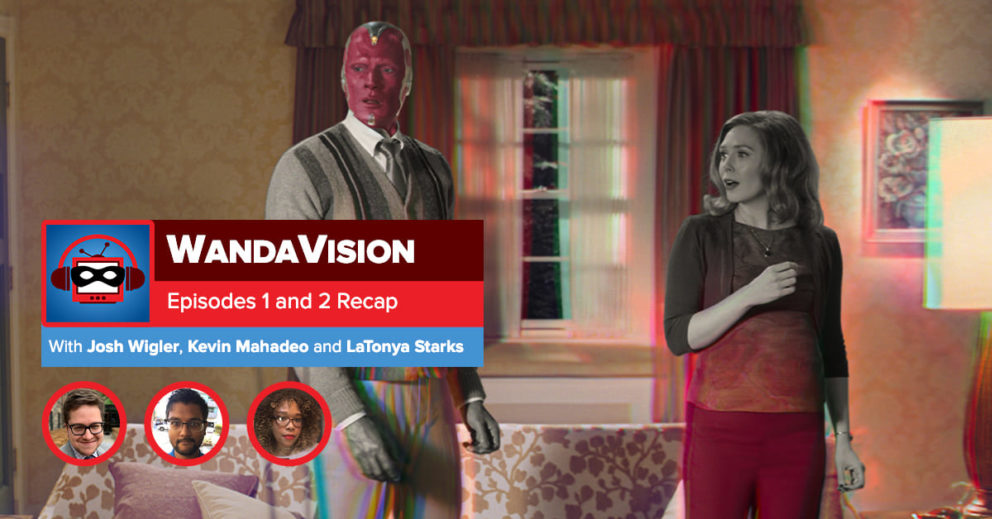 This week: Josh, Kevin and LaTonya cover the first and second episodes of “WandaVision,” which not only contains several Marvel Easter eggs, but plenty of callbacks to sitcoms throughout history. What’s up with the Beekeeper? So creepy! That question and more, all in this week’s show.

Next week: “WandaVision” episode three! Josh, Kevin and LaTonya will be here every Monday recapping the series, so make sure to follow along.

Wonder Woman 1984 | Everything is Super

Wonder Woman | Everything is Super