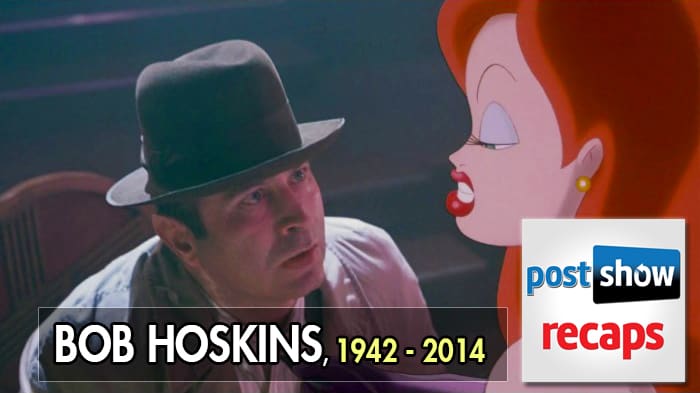 Bob Hoskins Made Me Believe in Roger Rabbit

May 3, 2014 - With the passing of the movie's star, Bob Hoskins, Owen Craig recalls the impact of Who Framed Roger Rabbit. 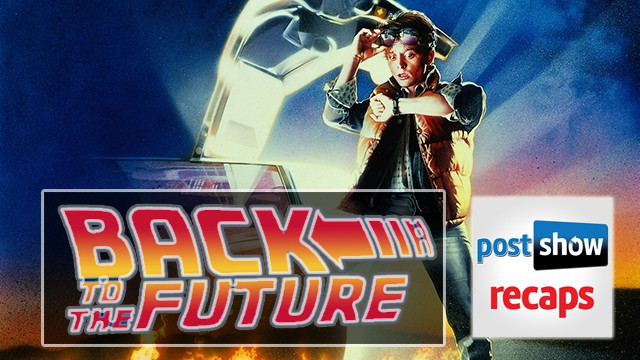 Back to the Future: Lingering Questions 30 Years Later

April 20, 2014 - As I have gotten older, there have been some lingering questions about the series that I can’t seem to shake, so I thought it would be therapeutic to write about them. Keep in mind that I do love the series and all these questions; they don’t take away from my overall love for this series…aka...the first movie and 65% of the second movie. Below is the personal list of questions I have regarding this series. Maybe some of you share these same questions and maybe some of you could not care less and will not even read any more of this post. I hope you enjoy them 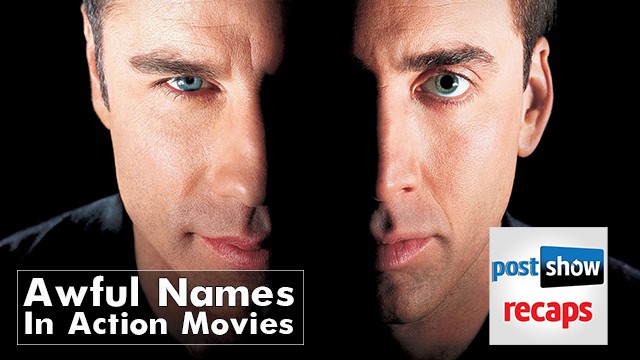 The 17 Most Awful Protagonist Names In Action Movie History

So recently I went to a Red Box because I was in the mood for an action movie and then like a sign from God, a light was shed on the movie Escape Plan. Escape Plan is another recent movie in the Sylvester Stallone comeback tour, but it also features somebody else on the comeback […] 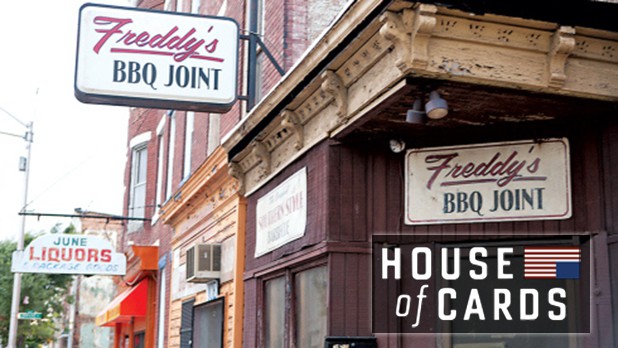 Freddy’s BBQ Joint plays a big role in Frank Underwood’s life in the House of Cards world. Freddy’s is the restaurant where Frank can get away from the cutthroat world of Capitol Hill politics and immerse himself in some delicious slow-cooked (and slow-bled) pork. As a resident of Washington DC’s Capitol Hill neighborhood, I felt […]