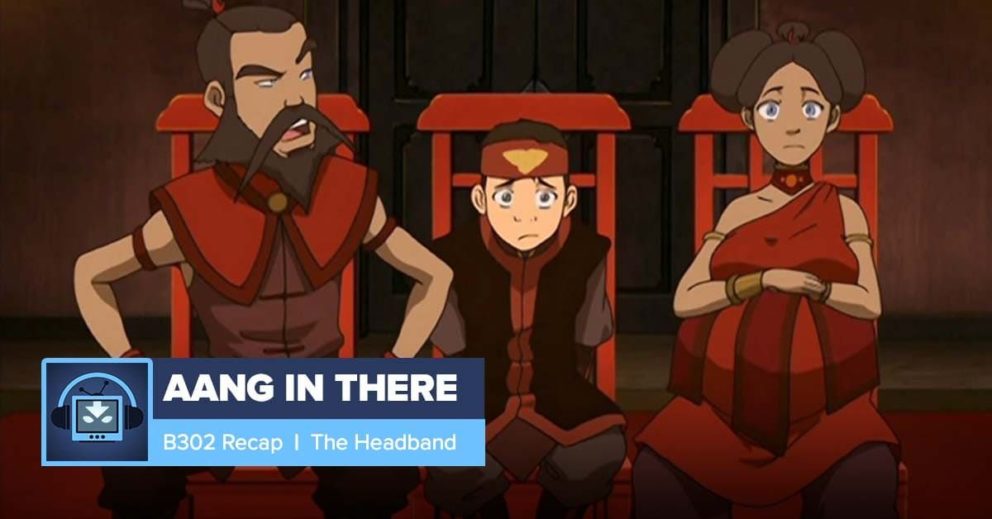 AANG IN THERE: Book 3 Episode 2: The Headband

Zak Mohamed (@Zakmohamed32) and Jacob Redmon (@jkredmon) are joined by special guest Will Davis to sport some fashion as they blend behind enemy lines. They recap episode 2 of season 3 of Avatar: The Last Airbender! They talk through the humor of the episode as they go through a debate on the weekend, discuss epic dance moves, hilarious pseudonyms and much more. They rank the episode and talk through listener feedback. Plus, they let Will drive the Tea Quartet to talk about King of the Hill Characters!