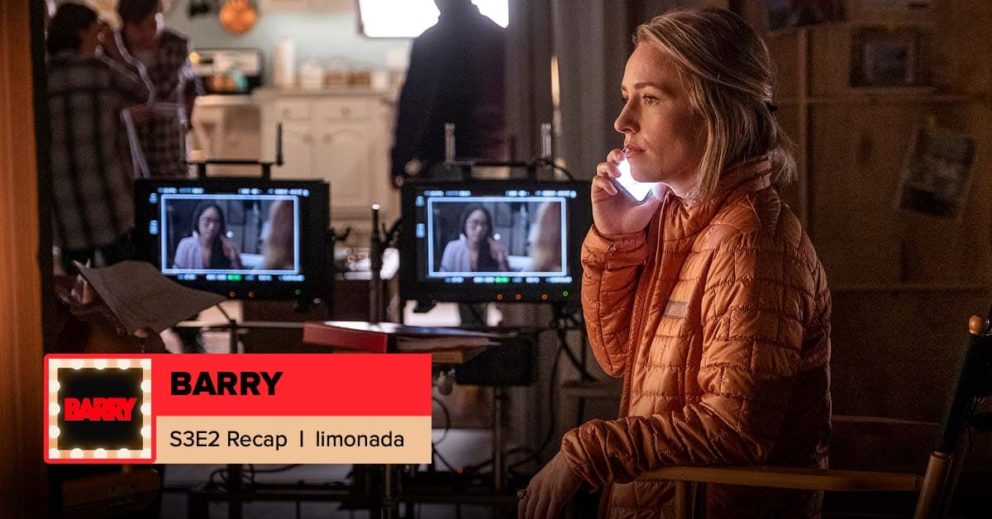 This week, Mike and Deidre dig into a helping of trunk burgers with glasses of milk as they cover Season 3 Episode 2, “limonada.”