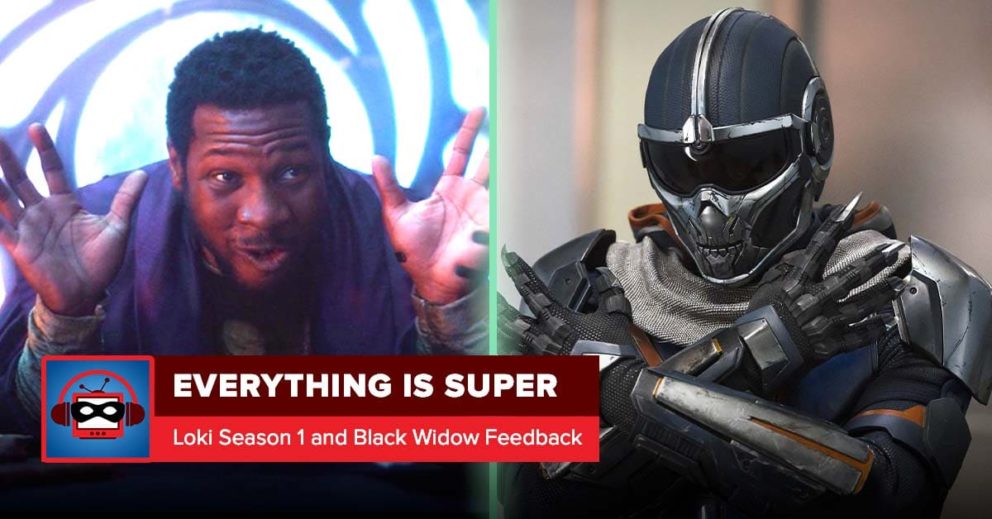 The world outside your window isn’t great, but here on Post Show Recaps, Everything is a Widow bit Super! Get it? It’s a Low Key next-level joke. (Get THAT? Oh man. So clever!)

This week, Josh Wigler (@roundhoward) and Kevin Mahadeo (@kevmahadeo) close out their coverage of both “Black Widow” and “Loki,” offering final thoughts on both Marvel projects, predictions for the future, and answering feedback from listeners.

Loki Season 1 Episode 5 Recap: “Journey Into Mystery” | Everything is Super