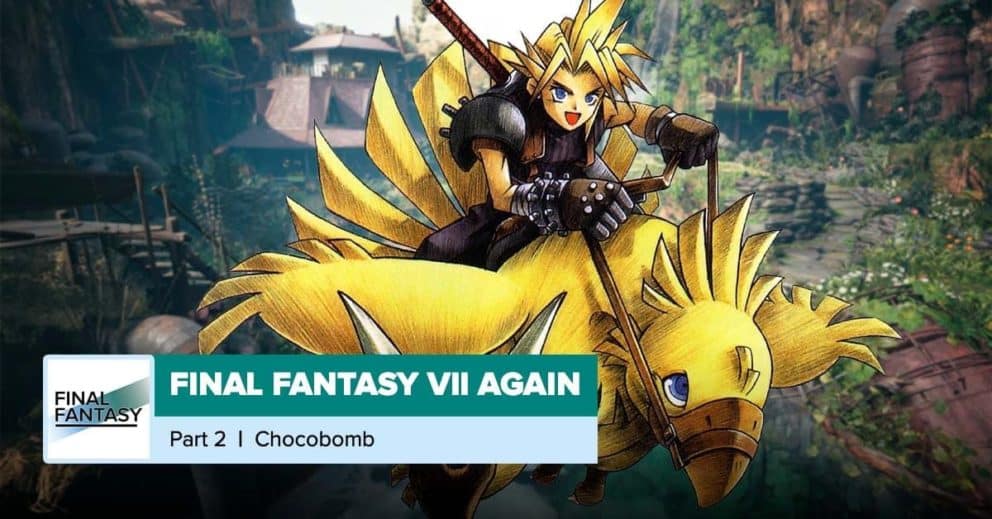 In this second chapter of the journey, Zed and Adam talk through infiltrating the Shinra building, busting out of Midgar, and Kalmer times at the Chocobo farm. If you want to play along while you listen to the podcast journey, “Final Fantasy VII” is available on various platforms: Nintendo Switch, PS4, Steam and even the original PSX version, assuming you, like Zed, still have an old-school system. Coming up next week we’ll head through the mines, make a new friend, and head to Junon… and beyond?!