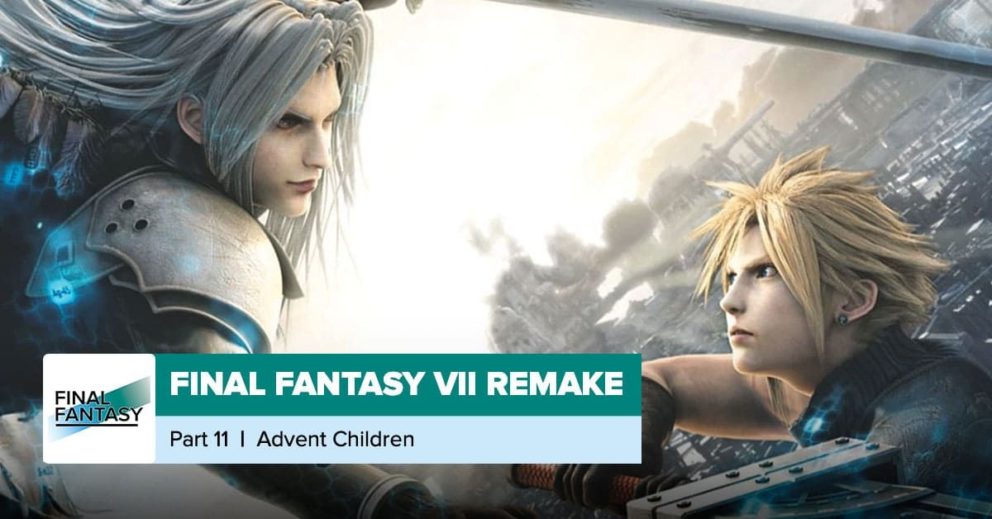 For additional “Final Fantasy” content, join the patrons of Post Show Recaps as they fight their way through “Final Fantasy XIV.” Head to patreon.com/postshowrecaps and sign up at the Discord level for more information.