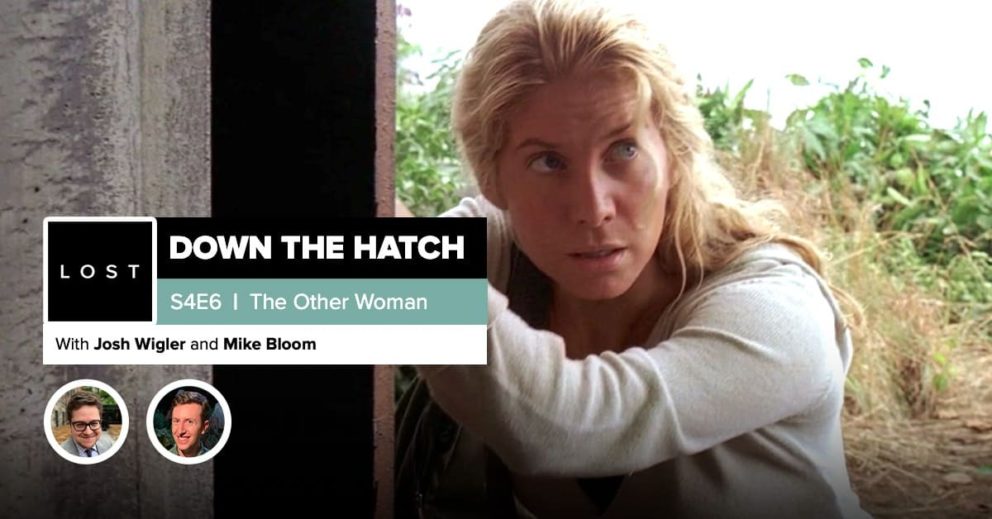 Josh Wigler (@roundhoward) and Mike Bloom (@AMikeBloomType) brought dinner rolls. We hope you like them!

In “The Other Woman,” Juliet Burke revisits some ghosts from her past, quite literally maybe, as she races to save the Island from poison gas. In the barracks, Locke and Ben match wits as a new enemy enters the scene.