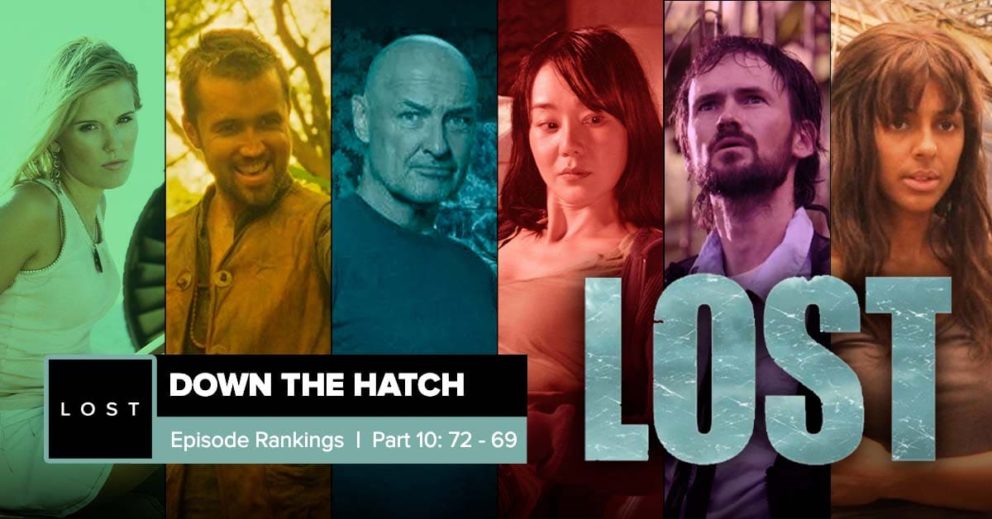 Right now, Josh and Mike are going through the official Lost Episode Rankings countdown, as ranked by the listeners of Down the Hatch. In this podcast, they discuss the 72 – 69 ranked episodes, give one final FROMpdate, and discuss the current It Show recently endorsed by none other than Damon Lindelof himself.