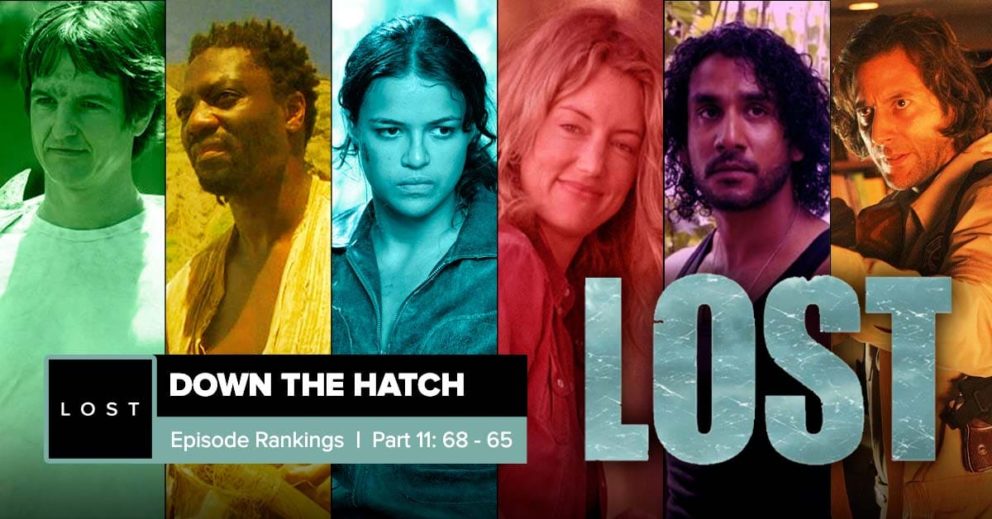 Right now, Josh and Mike are going through the official Lost Episode Rankings countdown, as ranked by the listeners of Down the Hatch. In this podcast, they discuss the 68 – 65 ranked episodes of Lost, give some takes about Naveen Andrews’ turn in Hulu’s “The Dropout,” as well as another surprise Lost alum who shows up in the Elizabeth Holmes drama.