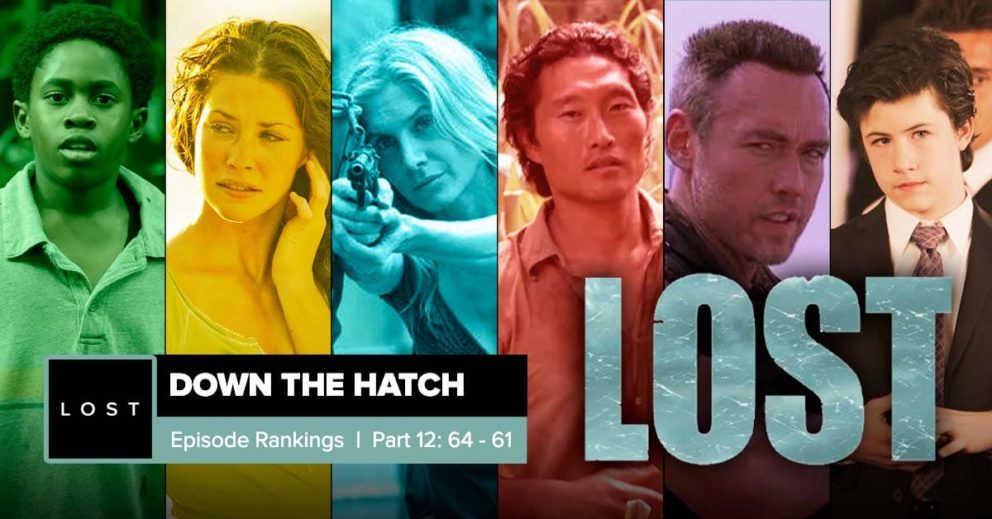 Right now, Josh and Mike are going through the official Lost Episode Rankings countdown, as ranked by the listeners of Down the Hatch. In this podcast, they discuss the 64 – 61 ranked episodes of Lost. Plus, they talk about the news of Harold Perrineau’s “From” getting renewed for a second season, as well as Josh Holloway’s very unexpected new project.