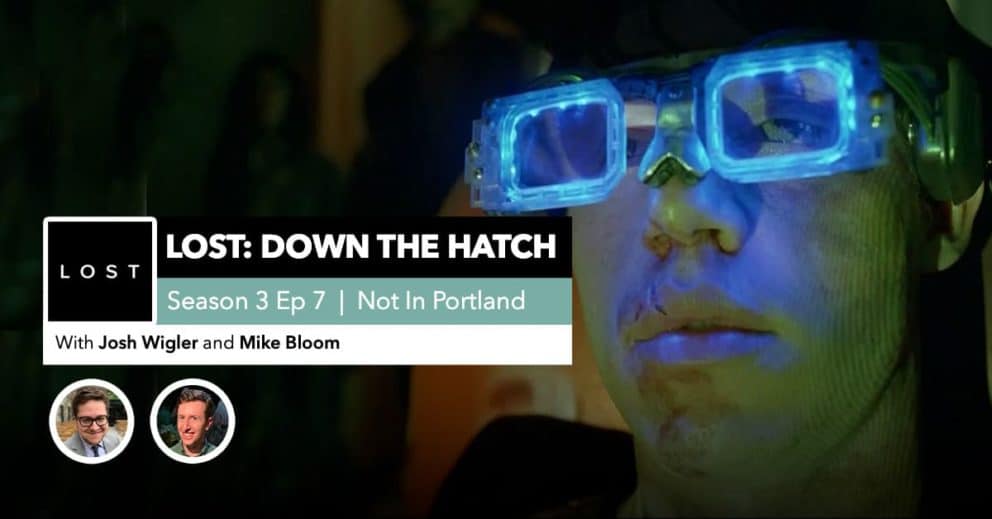 Lost: Down the Hatch | Season 3 Episode 7: “Not in Portland”

Josh Wigler (@roundhoward) and Mike Bloom (@AMikeBloomType) escape Hydra Island in their recap of “Not in Portland,” season three’s seventh episode.
This week on Down the Hatch, Josh and Mike talk about a couple of standout guest stars, an even more standout performance from one Elizabeth Mitchell as Juliet Burke, and much more.
About Down the Hatch …

Looking for more Lost? Travel Down the Hatch with these podcasts:

LOST: Down the Hatch | Season 3 Episode 4: “Every Man For Himself”