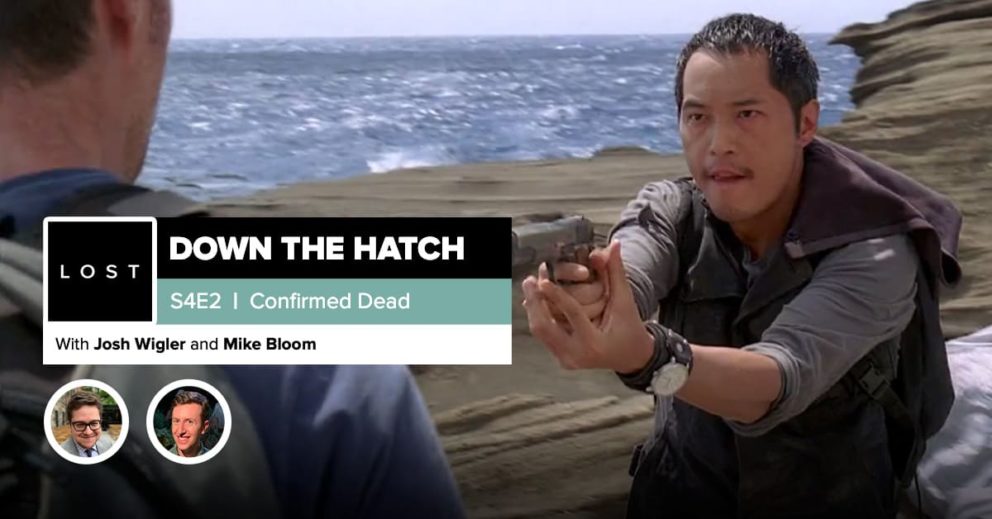 Josh Wigler (@roundhoward) and Mike Bloom (@AMikeBloomType) roll out the red carpet for the freighter folk in “Confirmed Dead.”

After more than a year in the shadows, four major “LOST” players finally step into the spotlight: Daniel Faraday, Miles Straum, Charlotte Lewis and Frank Lapidus. Josh and Mike run down the introductions of these pivotal characters and much more as season four continues forward.