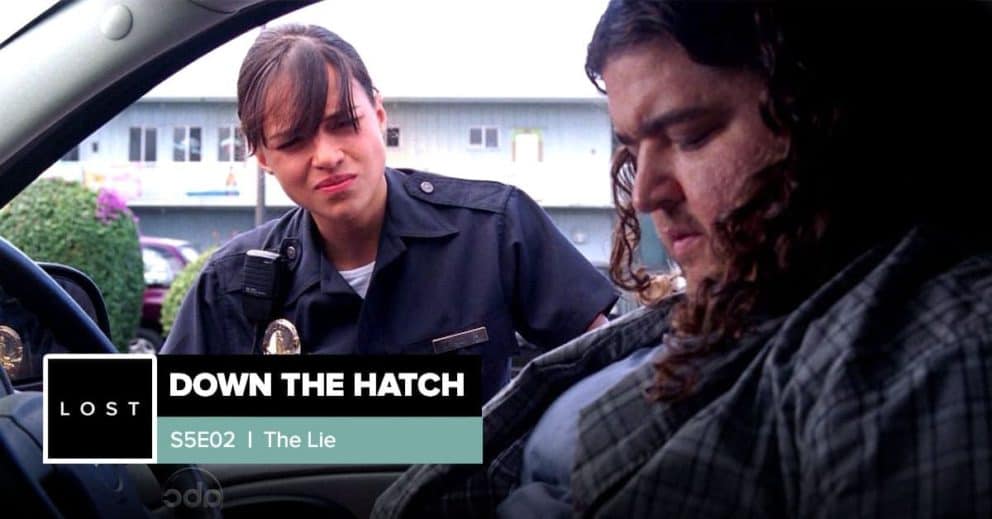 This week on Down the Hatch: Season 5, Episode 2, “The Lie,” Josh Wigler (@roundhoward) and Mike Bloom (@AMikeBloomType) throw hot pockets at the wall and see what sticks as they cover the second installment of the time-travel season.
About Down the Hatch …