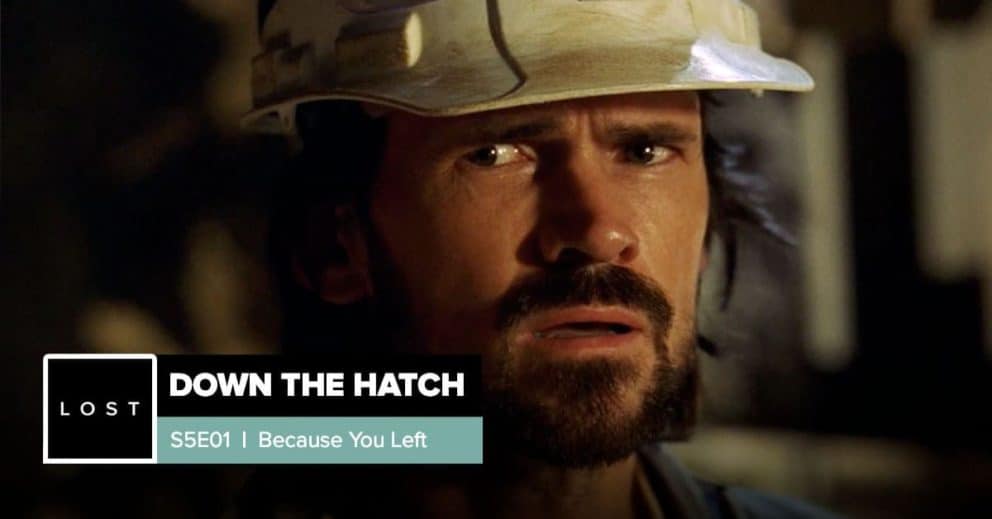 Lost: Down the Hatch | Season 5 Premiere: ‘Because You Left’

The LOST season five premiere is over but we have to go back! Down the Hatch officially enters season five. Get your tissues out accordingly! This week, it’s the season five premiere! Josh Wigler (@roundhoward) and Mike Bloom (@AMikeBloomType) recap “Because You Left,” the first episode of season five. Time travel! It’s here! It’s happening! Also, meet Josh and Mike’s favorite new character: Saul the Drillman!