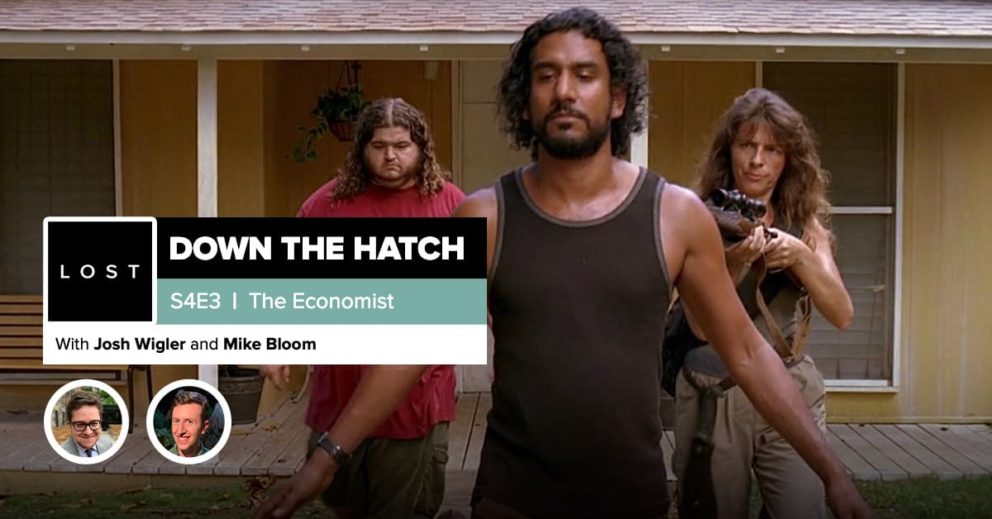 Josh Wigler (@roundhoward) and Mike Bloom (@AMikeBloomType) head back to the future with Sayid Jarrah and his spectacular assassin hairstyle.

In “The Economist,” Sayid executes two different missions: securing rescue on the island, and enacting vengeance in the future. Perhaps espresso enthusiasts will come seeking revenge of their own against Sayid, but if they do, they are advised to tread lightly; look no further than that awful golf man for proof of Sayid’s prowess.
About Down the Hatch …