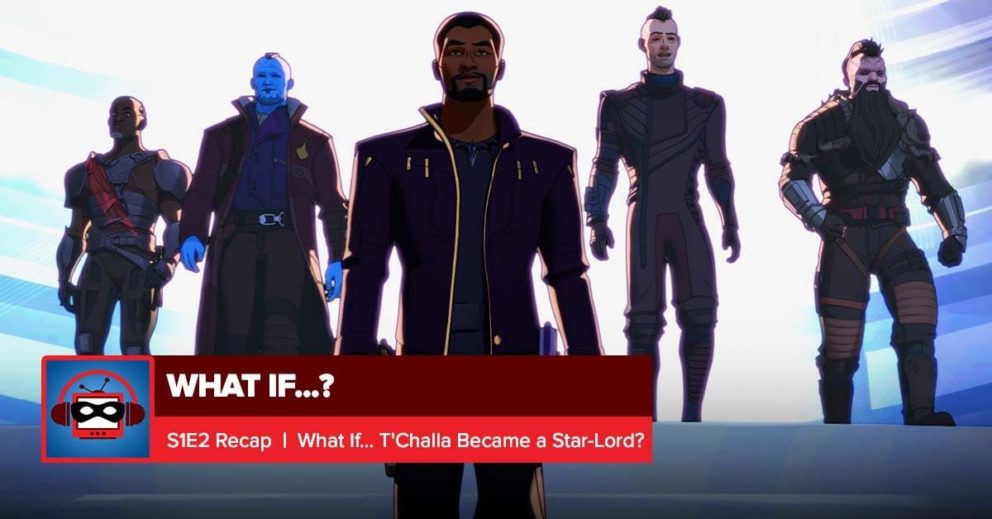 Marvel’s What If? Episode 2 Recap: “What If… T’Challa Became a Star-Lord” | Everything is Super

This week, Mike Bloom and LaTonya Starks both come aboard to join Kevin and recap Episode 2 of Marvel’s What If…? They talk about the final bow of Chadwick Boseman as a very different version of T’Challa, the surprising versions of familiar friends and foes, and much more.

Next week, Josh will return to join Kevin and discuss Episode 2 of Marvel’s What If…? Get your feedback into [email protected].