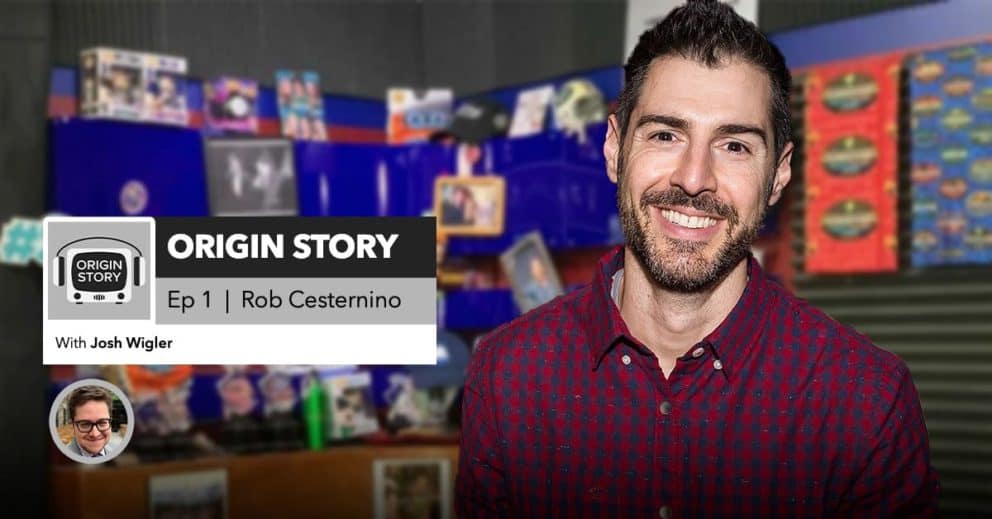 Welcome to Origin Story, a new interview series on Post Show Recaps, made possible by the patrons of Post Show Recaps. In each episode, host Josh Wigler (@roundhoward) speaks with a different guest and digs into their pop culture origins: the movies and shows and journey through life that brought them to where they are now. Interview subjects will run a wide gamut, ranging from Wigler’s fellow podcasters and reporters in the entertainment space, to some of his super famous best friends such as Will Smith*, and all in between.

Up first: Rob Cesternino, host of Rob Has a Podcast, two-time Survivor player, and the co-founder of Post Show Recaps. Rob walks Josh through his origin story as a kid on Long Island recording poorly reviewed cassette tape comedy, to becoming a reality TV star who records considerably better-reviewed podcasts.

(Spoiler alert: Will Smith has not been booked for this podcast — at least, not yet.)