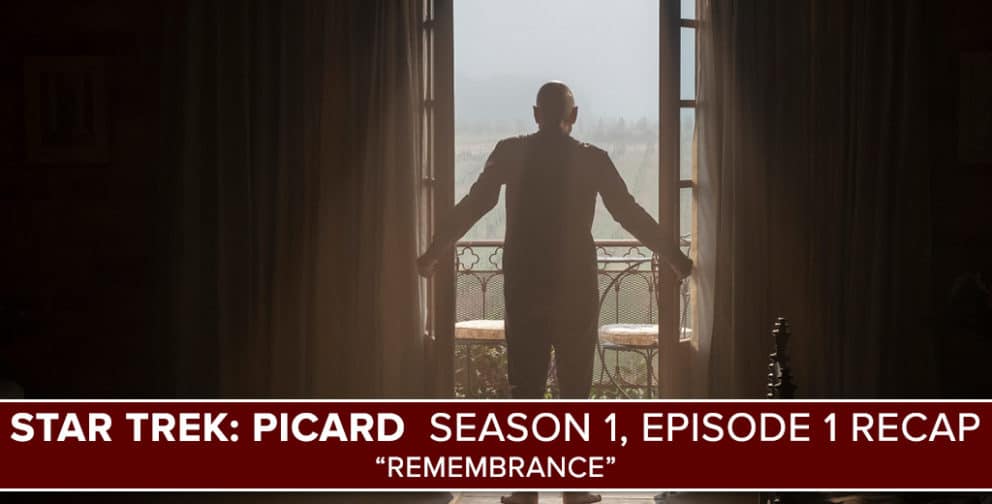 Jessica Liese (@HaymakerHattie) and Mike Bloom (@AMikeBloomType) have come out of hiding to paint a picture or two of the series premiere of Star Trek: Picard, entitled “Remembrance.”

After months of anticipation, the series to bring Jean-Luc Picard back into the spotlight has finally made its arrival. And with him comes characters old and new, 20 years of trauma, and a number of twists. Jess and Mike get into everything from the premiere, and what to expect from Picard moving forward.