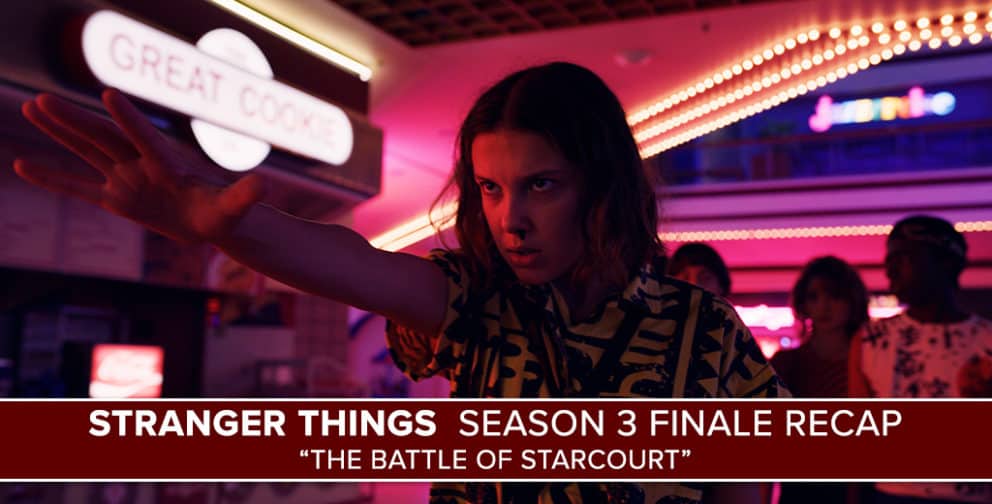 Josh Wigler (@roundhoward) and Mike Bloom (@AMikeBloomType) sing the praises of the Stranger Things season three finale, “The Battle of Starcourt.” No, seriously, they sing. It’s really, really awkward and they probably shouldn’t have done it, but they did it, and we’re all going to have to live with it.

Josh and Mike’s season three podcast release schedule:
Josh and Mike will record their end-of-season feedback show soon.Please send your questions and comments to PostShowRecaps.com/Feedback or tweet them to @PostShowRecaps by the morning of 7/22.