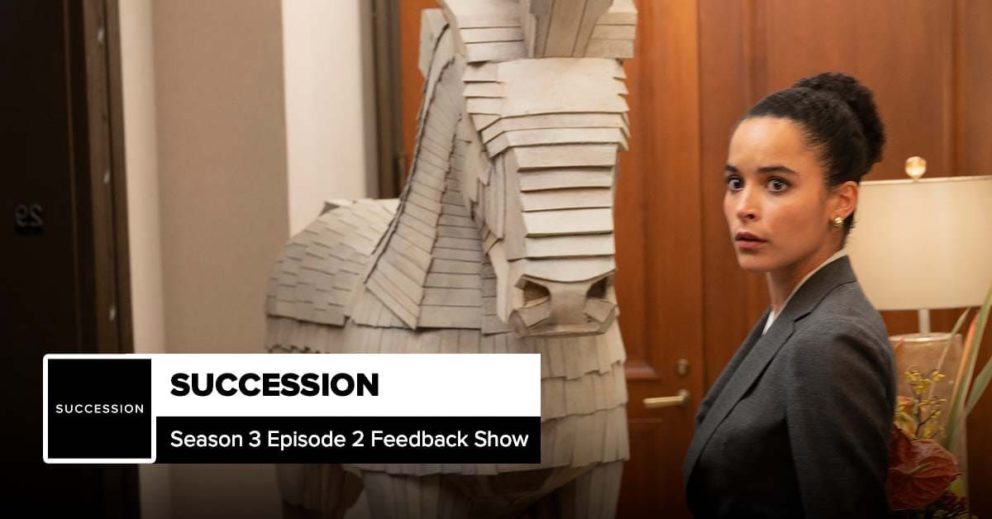 In this bonus edition of the podcast, Josh Wigler (@roundhoward) answers listener feedback for Season 3, Episode 2, “Mass in Time of War.” He’s joined this week by Emily Fox (@emelette), the original co-host of the “Succession” podcast and the current co-host of the “24: Worst Day Ever” podcast.