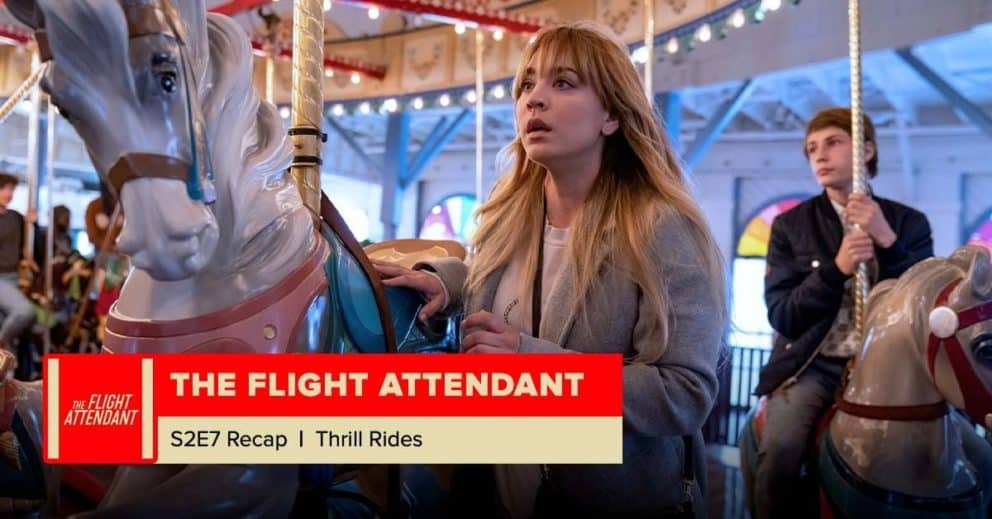 In this podcast, the hosts break down “The Flight Attendant” Season 2 Episode 7, “Thrill Rides,” with special guest, Ariel (@Thatotherariel).