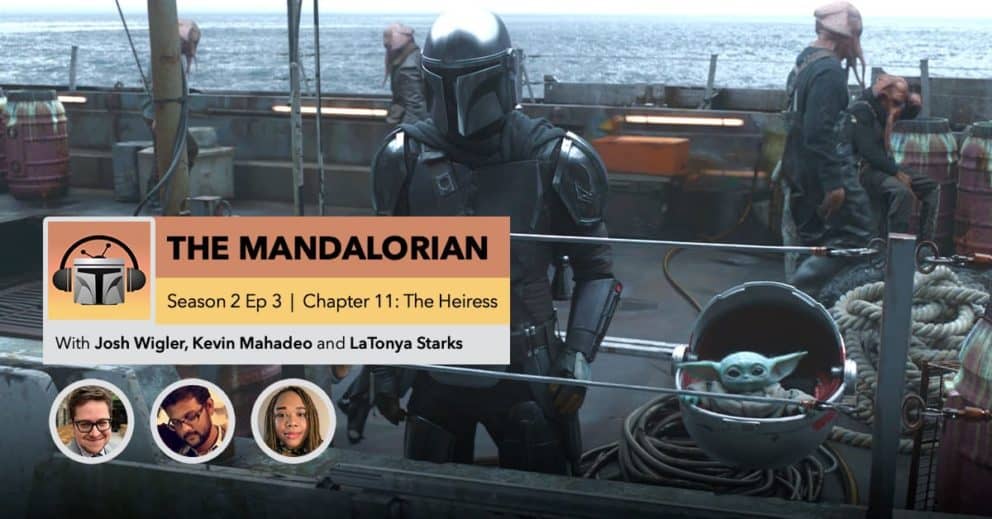 This week, Kevin’s frozen in carbonite while Josh and LaTonya voyage to Trask just on their own. But there’s more than enough for them to cover with the arrival of Katee Sackhoff as Bo-Katan, a legendary character from the animated side of the “Star Wars” universe. Josh and LaTonya break down her debut and much, much more.

Join the Post Show Recaps Patreon at the Discord level to keep the conversation about “The Mandalorian” going. Also send your feedback to the team: [email protected]caps.com.

Read actor W. Earl Brown’s reaction to getting cast on “The Mandalorian.”