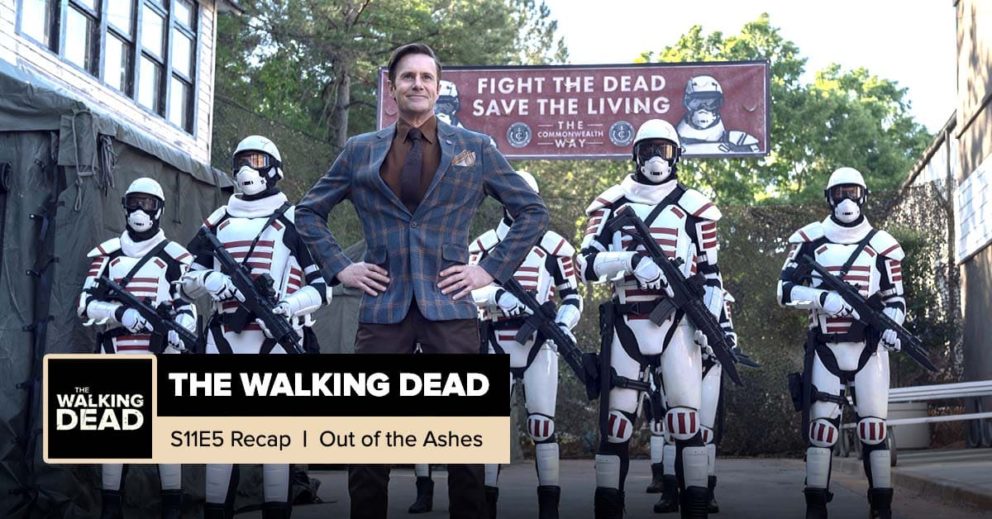 While Jess (@HaymakerHattie) and Josh (@roundhoward) are away, Chappell (@chappells_show) is back to take the wheel this week with AJ (@AJMass) to discuss season 11 episode 5 of The Walking Dead.

As usual, the episode was full of intrigue leaving us with a bunch of unanswered questions. However, we now know the name of the person in charge of The Commonwealth and we even got some information on the whereabouts of one of the show’s recurring characters.

More importantly, Negan and Maggie are getting way too close for Chappell’s liking. If this turns into a romance our panel might burn it all down like Hilltop! Also… WHO is Decoy Stephanie!?

AJ and Chappell break down all of this and more this week as they not-so-patiently await the return of Josh and Jess.