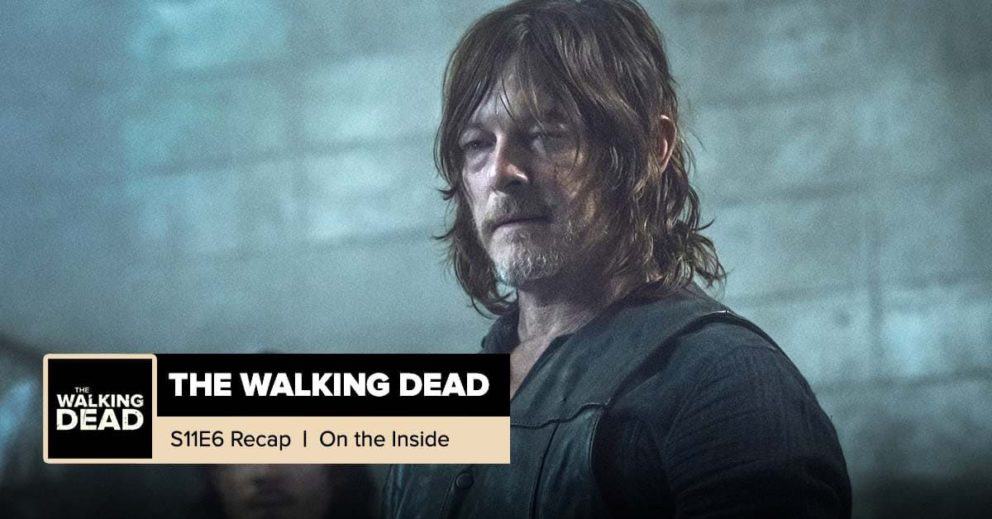 Jess (@HaymakerHattie), Chappell (@Chappells_Show) & AJ (@AJMass) are crawling out of the walls to entertain you with their commentary on this week’s “The Walking Dead,” and they have a LOT of feelings. They’ll debate which group of villains was more pointless: the Reapers or the feral cannibals? Is there anything Daryl could have done differently that would have pushed the story in a new direction? And now that both of Daryl’s love interests are back on the scene, who will he choose, and also, is this the kind of show that can make fans care about a love triangle in any plausible manner or should they stick to survival and zombies?

This podcast does not spoil future episodes of “The Walking Dead” or the comics it’s based on, but it does contain spoilers for “Fear the Walking Dead,” “Game of Thrones,” the “Harry Potter” series, and about nine hundred horror movies.