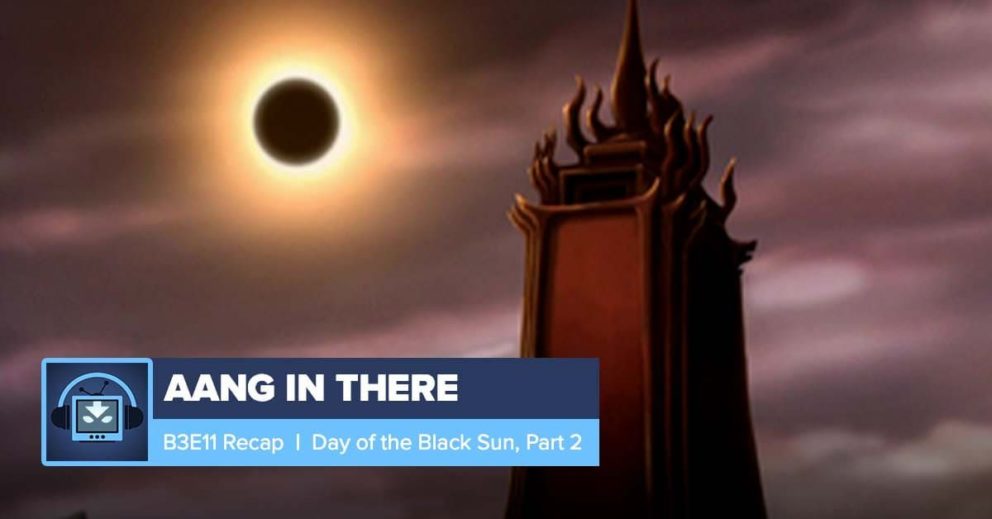 Zak Mohamed (@Zakmohamed32) and Jacob Redmon (@jkredmon) get schooled as they are joined by the Professor himself! Together, all three discuss season 3 episode 11 of Avatar the Last Airbender! Along the way, they discuss the line of succession of the Fire Nation, go through more choose your own adventure stories, and talk lots of Econ! They then rank the episode, battle, and discuss listener feedback!