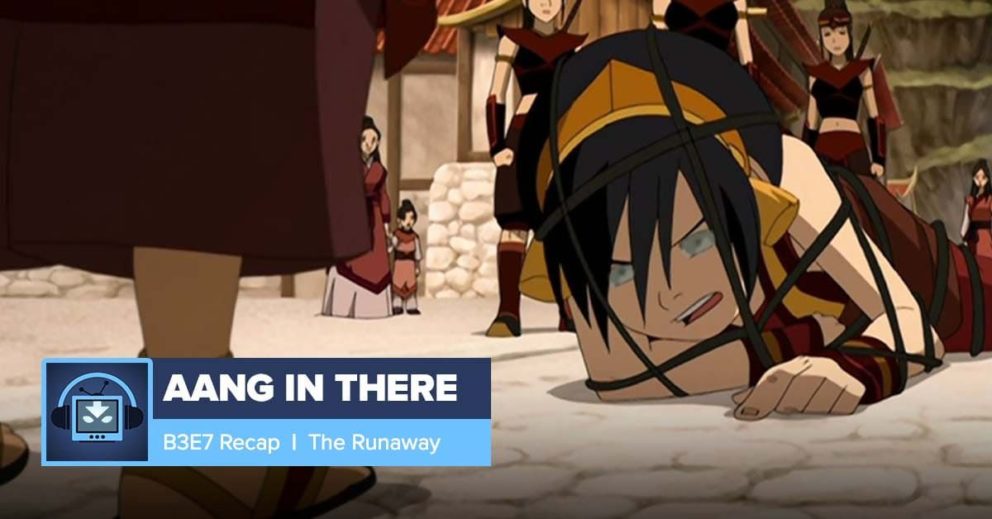 AANG IN THERE: Book 3 Episode 7: The Runaway

Zak Mohamed (@Zakmohamed32) and Jacob Redmon (@jkredmon) talk about citrus fruits and berries, how trustworthy they are when they promise, and much more as they do a late night recap of season 3 episode 7 of Avatar: The Last Airbender! They then rank the episode and discuss listener feedback!