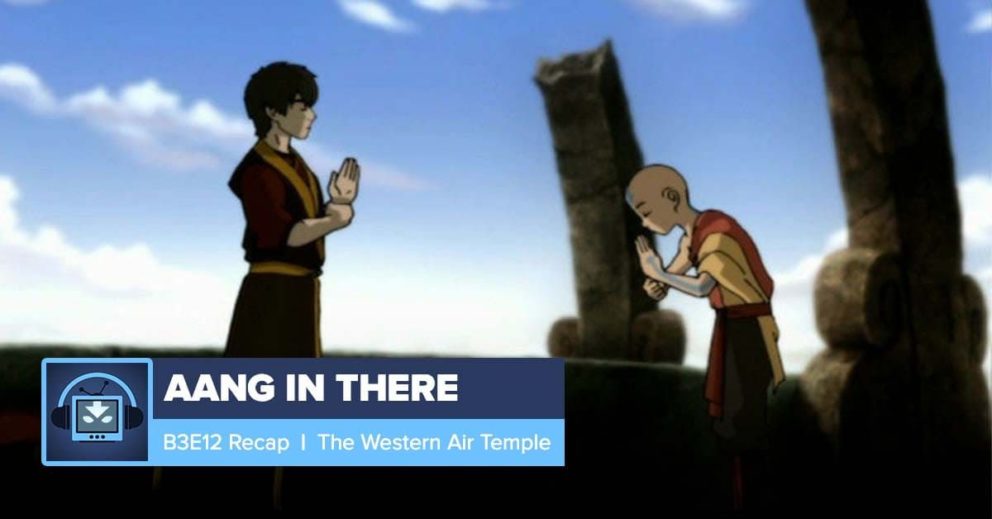 AANG IN THERE: Book 3 Episode 12: The Western Air Temple

Zak Mohamed (@Zakmohamed32) and Jacob Redmon (@jkredmon) are joined by 3 time guest Felipe Chamon! Together, all three discuss season 3 episode 12 of Avatar the Last Airbender! Along the way, they give out awards for Zuko, talk about their emotional days, and they come up with fun facts (except Jacob)! They then rank the episode, battle, and discuss listener feedback!