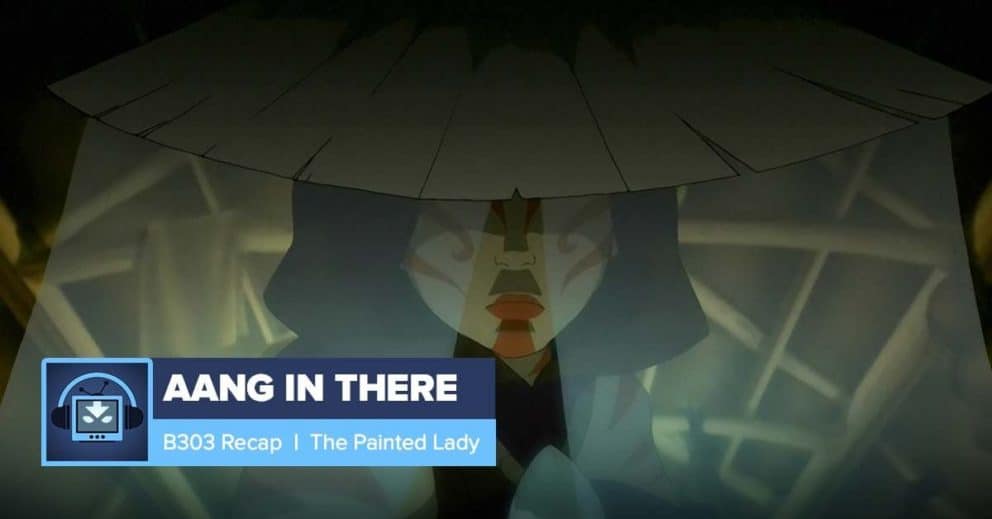 AANG IN THERE: Book 3 Episode 3: The Painted Lady

Zak Mohamed (@Zakmohamed32) and Jacob Redmon (@jkredmon) dress up as their favorite spirit while they recap episode 3 of season 3 of Avatar: The Last Airbender! They go through Katara’s journey and discuss Dock/Xu and the jokes that didn’t land, talk about WebMD for Appa’s symptoms, and much more. They rank the episode and talk through listener feedback. Plus, they do a Tea Quartet to sort Mathematical Operations in bending types!